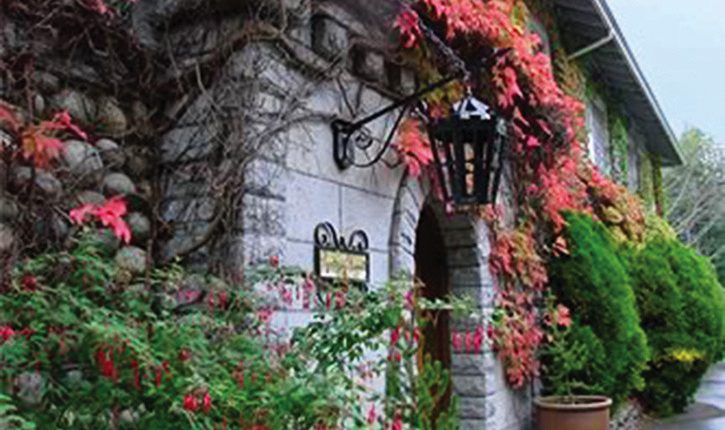 The Coast Collective will be a part of the new development slated for the Havenwood property on Heatherbell Road, as long as they can hang in during the disruption of construction.

The iconic 12-acre property in Colwood is moving toward construction that will include 33 high-end condominiums in a waterfront village setting.

The main residence on the property has been home to the Coast Collective since 2008, with artists’ studios, an art gallery, gift shop and classes filling the space that was formerly the summer home for Bapco Paint founder William J. Pendray and his family.

Cindy Moyer, executive director for the non-profit Society for Arts on the South Island and Coast Collective, said the developers have indicated they would welcome Coast Collective to remain in the old mansion.

“We always knew more people and activity were needed to create more of a village atmosphere, in which we see the arts playing a role,” she said.

The difficulty, Moyer noted, is whether Coast Collective will be able to survive during construction, which can sometimes be wrought with unpredictable delays.

“The challenge for us as a non-profit is sustainability during the construction phase,” Moyer said.

“The developer has suggested looking for a temporary home during that time.”

While the society’s board is exploring that option for the gift shop and gallery, Moyer said a lot of artists depend on access to the workshops and work space.

“We hope to find a temporary fit and then return to this beautiful village by the sea,” she added.

Work has already begun restoring a century old cottage near the main house, which will serve as a discovery centre for the project.

“We are excited to see things moving ahead,” Moyer said.

“It’s nice to see the cottage getting refreshed.”

Moyer said she met with the developer at the end of July and was told they hope to have the development application pass final reading by Colwood council by the end of September.

Anna Difiori, marketing manager for the developer, Pacific Landing, said there has been significant movement toward a new concept that allows for inclusion of businesses that bring value to a community into the development planning stage.

“This ties in with the relationship we have nurtured with Coast Collective,” she added. “It’s also part of our future plans to collaborate with the arts throughout the village.”

Text amendments to the application were presented to Colwood’s planning and zoning committee on June 16 and went to council for consideration on July 13.

Coun. Gordie Logan, who chair’s Colwood’s planning and land use committee, said council gave staff direction for the amendments and he expects the amending bylaw will be on the agenda for the Aug. 24 council meeting. “The developer has been a great supporter of the Coast Collective since the start,” he said. “We hope that relationship continues.” 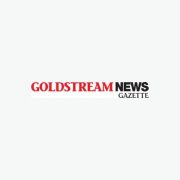