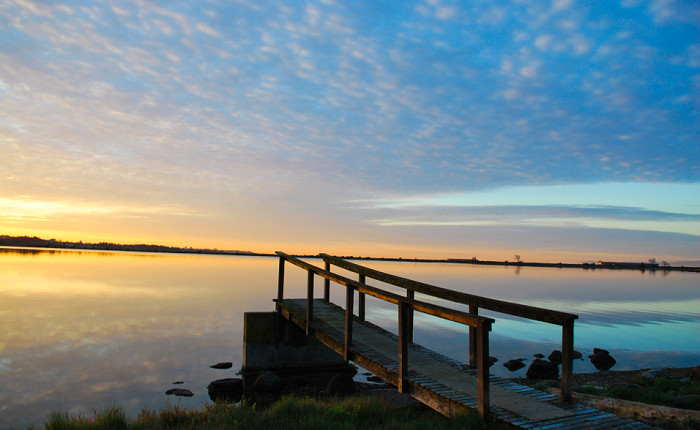 One of the best times to visit Victoria is March to May. The region sees some of the country’s mildest weather and the driest summers, so while you might experience a light drizzle here and there, plan on comfortable temperatures in the spring time. Winter frosts give way to cherry blossoms and azaleas, and the chilly cloud cover retreats to reveal more sunny skies. Average high temperatures range from the low 50s to the low 60s. Now is the time to get outside and enjoy the beautiful sunshine. 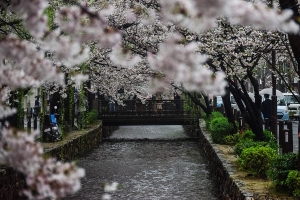 Photo by Jake Weirick on Unsplash

Victoria boasts the mildest climate in Canada so it’s little surprise we’re usually the first city to start blooming, often months before the rest of the country. Victoria an amazing place for blossoms, with thousands of Prunus (flowering cherry and plum) trees in bloom. Tree varieties spread the enjoyment out over a four month period, but the peak is generally considered early April. There were 44,588,324,077 blossoms counted in the 44th Greater Victoria Flower Count which is almost 6 times as many people live on our planet. The City of Victoria has a great interactive map of the blooms so you can plan to venture through Victoria’s bloomingest’ streets.

Few places are as full of life as Victoria. Strongly tied to the land and sea, the oldest city in the Pacific Northwest proudly offers everything a friendly, exciting and welcoming destination should. The days are getting longer, and there’s plenty of things to do outdoors to fill those extra hours. Here’s a list of 50 things to do in Victoria this spring.

Pacific Landing is located directly on the Esquimalt Lagoon and has direct access to over 500 acres of walking trails. This unparalleled location is perfect for folks who love to explore the outdoors and enjoy being surrounded by vibrant scenery and wild life. Register with us today and book an appointment to walk the land and learn more about our available Phase 2 suites.

Buying a Condo as an Investment Property