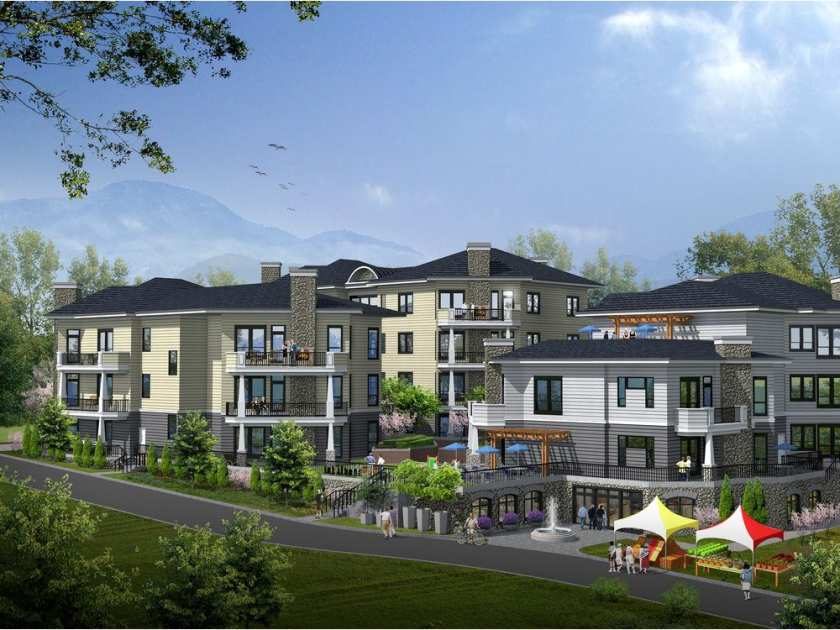 The value of beachfront property hasn’t been lost on Calgarian Rick Couronne, vice president of business development for Privest Wealth Management. Not only did his Alberta-based firm invest in Pacific Landing, but he bought one of the two-bedroom units going up next to Royal Roads University just west of Victoria. “It’s spectacular,” says Couronne. “I mean, where can you buy beachfront property for under $500,000?” With his daughter in Victoria, he is also considering purchasing one of the 10 strata-titled offices that Pacific Landing is developing to accommodate a changing crowd coming to the island to work now and retire later.